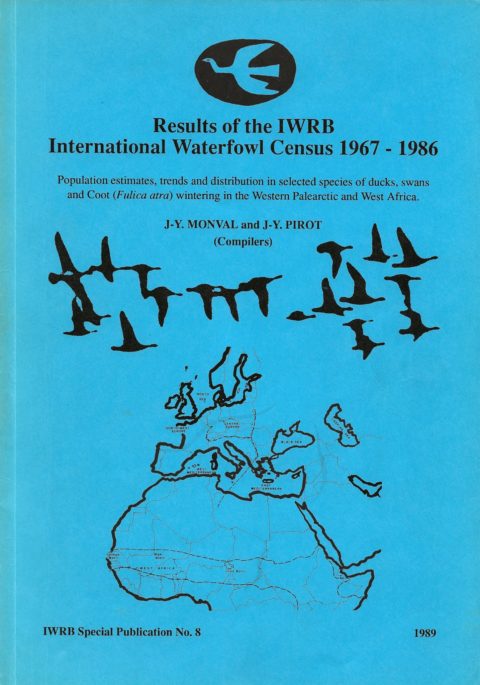 Jean-Yves was instrumental in developing waterbird monitoring in Africa. He initiated and coordinated the aerial surveys of the large Sahelian wetlands such as the Inner Niger Delta and Lake Chad in the mid-2000s, conducted surveys along the Nile in Egypt, Sudan, and South Sudan in the 2010s, and in Chad in the late 2010s, and early 2020s as part of the RESSOURCE project he has developed with his colleagues.

Jean-Yves was also passionate about capacity development for bird identification and monitoring. He has initiated the development of two training programmes and field guide in Arabic. He has started setting up the Mediterranean Waterbird Network with Tour du Valat, a member of the European Association of Wetlands International. Jean-Yves has served for six years as an invited expert in game management on the AEWA Technical Committee and was an instrumental member of the Technical Support Unit for the Plan of Action for Africa.

We thank Jean-Yves for all his contribution to waterbird research and wish him many more years of enjoying nature in good health. We look forward to running into him somewhere in Africa or in the Camargue. 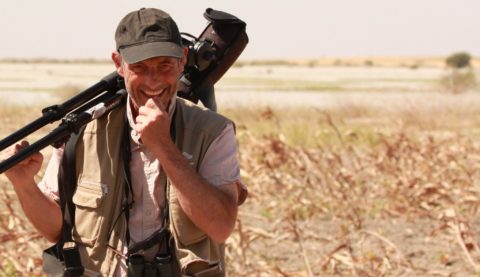