Park Directors from Mauritania, Senegal and Russia signed an agreement committing them to work together for the sustainable management of migratory waterbirds in critical wetlands within the three countries that are connected by the East-Atlantic Flyway. The agreement was the result of Wetlands International’s ‘From the Arctic to Africa’ initiative to protect waterbirds flying between Africa and the Arctic. The signing took place at a flyway exchange programme that brought representatives from Mauritania and Senegal to the Arctic. 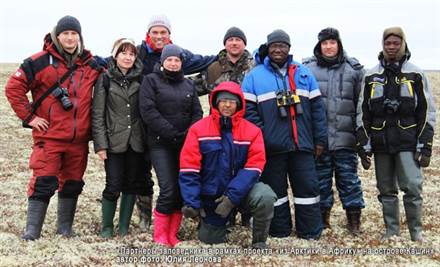 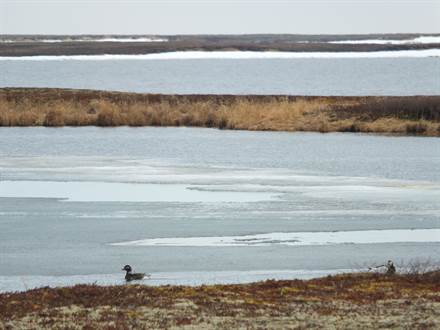 Millions of waterbirds migrate each year along the East Atlantic Flyway, spanning an area from the Russian Arctic to South Africa. This flyway is formed by a chain of coastal and inland wetland sites, which the birds use for breeding, staging, moulting, and non-breeding (northern wintering) or as stopover for resting. It includes many internationally important Ramsar Wetlands of International Importance, World Heritage and Natura 2000 sites as well as nationally and locally important wetlands. 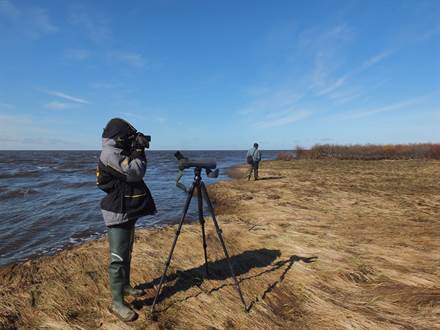 From the Arctic to Africa initiative

The agreement and exchange visit are part of our From the Arctic to Africa initiative to protect wetlands and waterbirds along the East Atlantic Flyway. In February a three member Russian delegation visited the Djoudj National Park in Senegal and saw the non-breeding areas of migratory birds that breed in the Arctic and learned about local park and water management issues, ongoing restoration efforts and the , role of local communities, including in ecotourism activities.

This June visit by the Senegalese and Mauritanian park directors supported by project managers from Wetlands International to the Nenetsky has given them a new appreciation of the polar habitat that serves as the breeding grounds of their birds – and the need to work together to manage them.

Details of the agreement 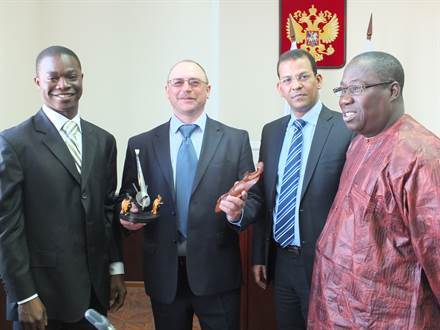 The aims of the agreement are to work together to support and contribute to:

In order to achieve these ambitions, the parties agreed to:

View the Memorandum of Understanding

This initiative is made possible by funding from the Arcadia Fund