The 3rd European Rivers Summit took place in Brussels, Belgium, from 29 September to 01 October. The four-day event, organised by Wetlands International Europe and partners, brought together river champions from around Europe and beyond. More than 170 participants and 50 speakers helped strengthen and inspire the movement of citizens fighting for free-flowing rivers! Key takeaways and resources are available on the Summit website.

Healthy rivers are essential to delivering the European Green Deal and the Summit connected river champions to policy-makers in Brussels – along with strengthening the links between river defenders in order to stand united. The Summit informed attendees on the most important policy issues, big ideas and latest science around healthy rivers, and engaged directly with the European Parliament in defending healthy rivers for people across Europe. 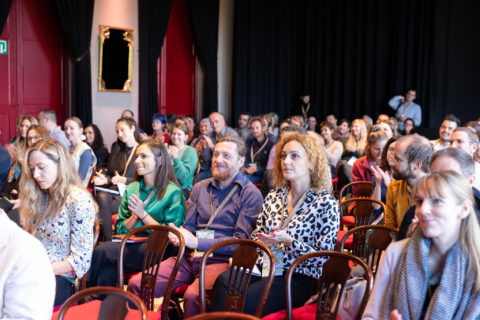 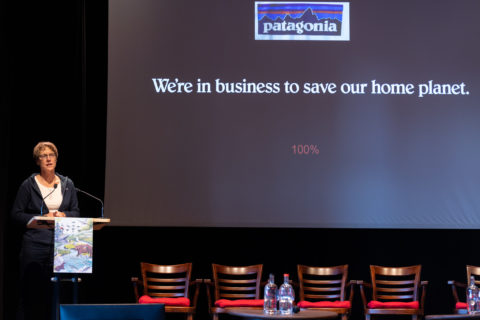 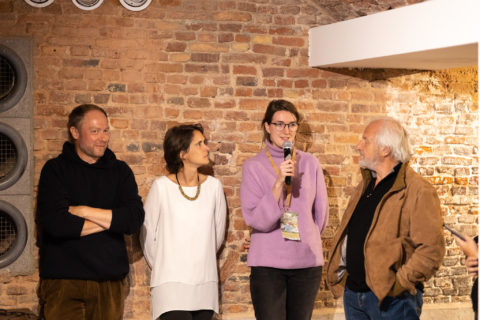 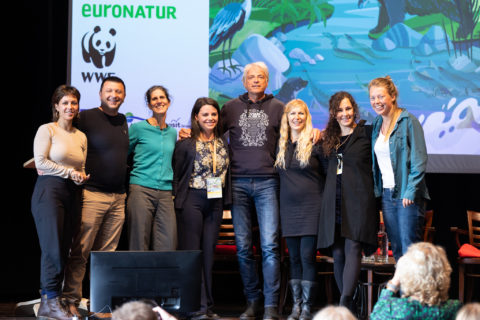 Key resources and takeways
“Be patient, think long-term, and go big!” was a consistent message for successfully delivering river protection initiatives. Other key takeaways on how the river protection community can reach its goals are now available on the Summit website: https://riverssummit.org/, including:

Video summary of the event (created by Dima Lisenko):

The 3rd edition of the European Rivers Summit was organised by Wetlands International Europe, EuroNatur, GEOTA, Riverwatch and WWF Adria. We hope to see you again in two years! Stay posted by signing up for news on the website.